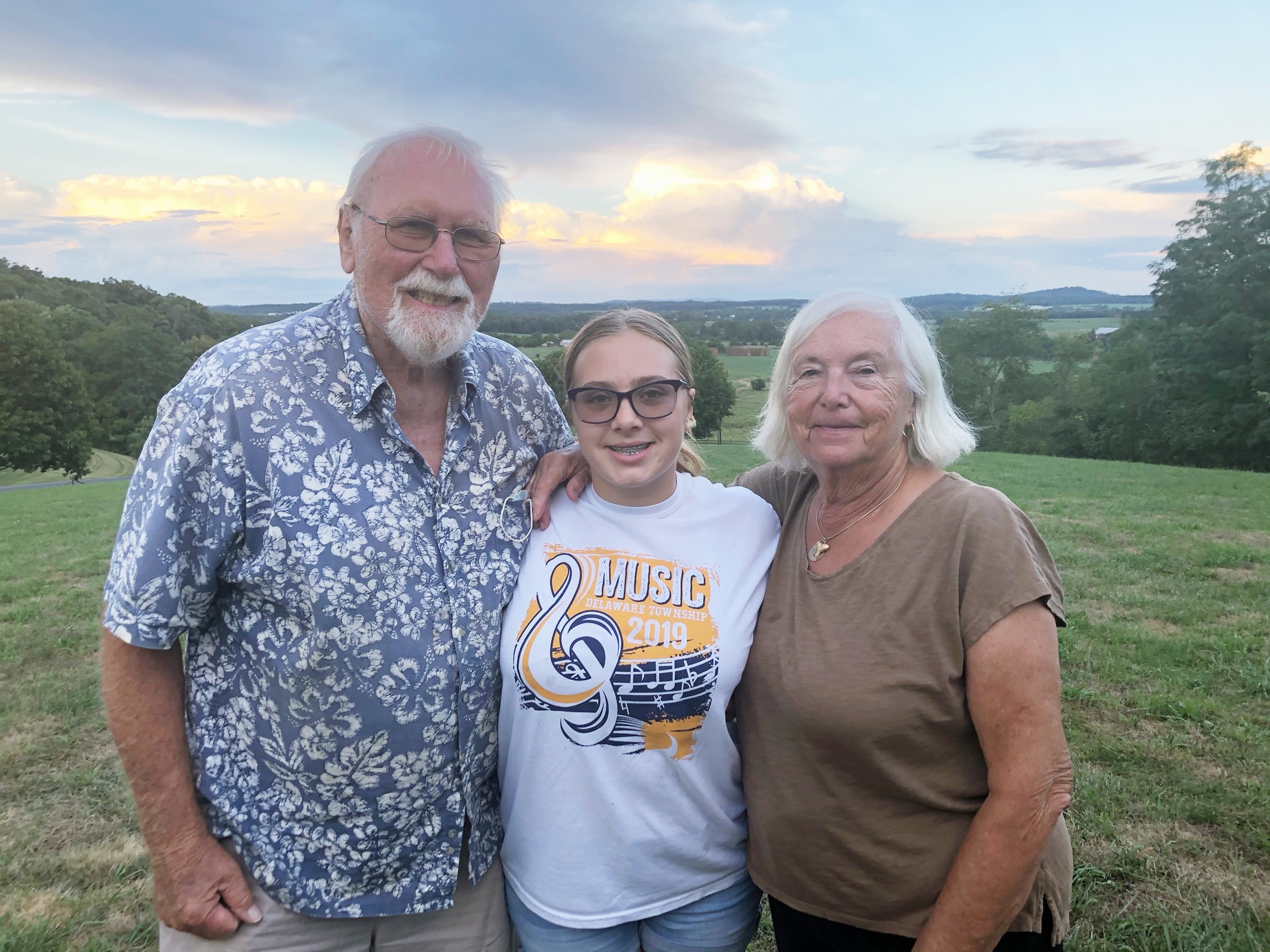 Mr Jurgis Saulius Sirusas, a long-standing active member of the Lithuanian community in the U.S., and his wife Gražina have established a foundation dedicated to the memory of Mr Jurgis Sirusas’ father and development of Lithuania’s economy.

The scholarship foundation of 10,000 U.S. dollars has been provided for 10 years, i.e. 500 EUR two times a year for two students who will have shown exceptional progress and motivation.