The first of its kind Digital Sea hackathon in Lithuania 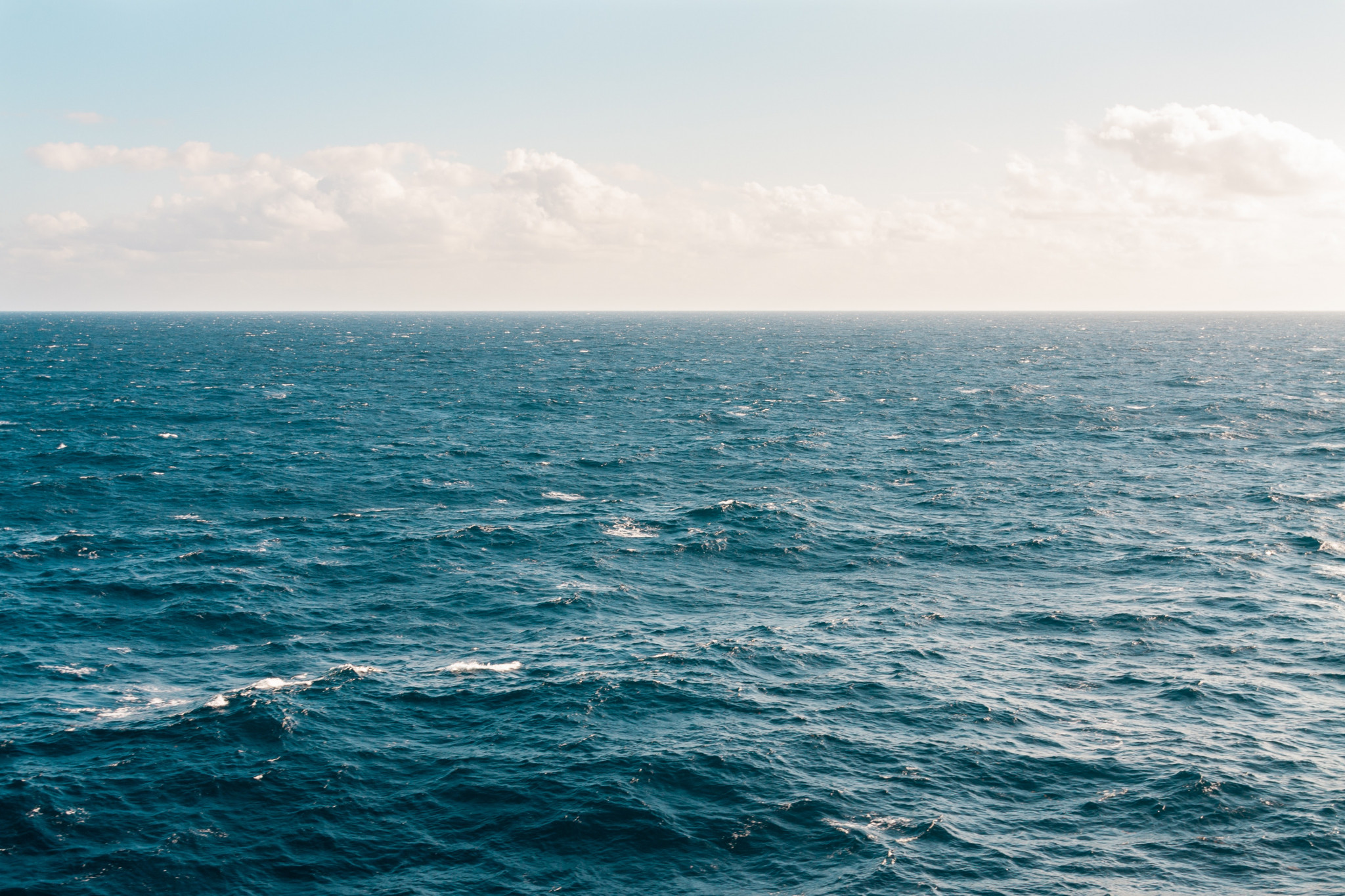 The three EIT FOOD hubs of the Baltic States — AgriFood Lithuania DIH, Riga Technical University and Tartu Biotechnology Park — are coming together for the first time ever for the exceptional international online hackathon HACK DigitalSea’21, which was initiated by the Lithuanian Digital Innovation Hub.

The organisers are inviting both students, who are still seeking ideas, and experienced start-ups to compete in a variety of categories for winnings from a 12,000-euro prize fund. Registration for the hackathon has already begun and will be open until June 27. HACK DigitalSea’21 will be held on July 3-4.

The relevance of the topic is confirmed by the great attention paid to the hackathon by the authorities of the Baltic States. The Ministries of the Environment of all three Baltic States as well as the Ministry of Energy of the Republic of Lithuania have already became official partners of the event.

“Digital and innovative solutions that promote the development of green ports, reduce pollution and the impact of shipping, preserve natural biodiversity, strengthen food value chains, promote the use of renewable energy sources, make more efficient use of logistics and involve society in these processes are especially important to us. Innovative solutions developed by young innovators during the hackathon would allow us to become even more competitive as it would make us greener and more sustainable. This would not only allow us to protect nature and human health, but also give us a possibility to compete successfully with other EU countries,” says the Minister of the Environment of the Republic of Lithuania Simonas Gentvilas, who actively supports the idea of the HACK DigitalSea’21. Together with the Ministers of the Environment from Latvia and Estonia, Simonas Gentvilas will give a welcome speech during the opening of the hackathon.

Three prize categories of the hackathon

An experienced international jury will select winners of the HACK DigitalSea’21 hackathon in 3 different categories: The Most Advanced Solution, The Strongest Idea and From Zero to Hero. The winners will be awarded cash prizes of 4,000 euros. Participating teams will also be competing for other valuable prizes established by the partners of the event.

“This time we took into account the fact that not all teams compete under equal conditions for a variety of reasons. Some teams are simply too strong and makes it impossible for beginner teams to win. Others come to the hackathon with already existing solutions. These teams are particularly difficult to compete with for those who begin creating a response to a challenge only during the hackathon. Now everybody will have an equal chance to win,” says the director of the AgriFood Lithuania DIH Kristina Šermukšnytė-Alešiūnienė.

According to the organizers of the event, this hackathon is a great opportunity to identify and start solving problems existing in the sea. The sea in this context is not only ships and ports. It is also a very important part of a sustainable environmental ecosystem, food supply chains, logistics and renewable energy. The European Commission has set the goal to scale up renewable energy quantities 5 times by 2030 and 25 times by 2050. The Baltic Sea itself is rated fourth worst-polluted in the world as it is severely impacted by chemicals and eutrophication with as many as 2000 ships sailing in its waters at any given moment. Excessive fishing, the use of bottom trawls and fishery farms have already caused great damage to the ecosystem of the sea. Furthermore, a great untapped potential in the Baltic Sea exists as, for example, the biomass produced from macroalgae could be used as food and consumables. However, growing and harvesting macroalgae is still in its infancy in the Baltic Sea.

The participants of the HACK DigitalSea’21 will choose a challenge from four main categories: Precision Fishing and Aquaculture, Environmental Sustainability, Advanced Logistics Solutions and Renewable Energy. Specific challenges will be purposed by companies and organizations facing particular issues every day.

The highest performing teams will be able to present their solutions during the high-level Digital Sea Conference. It is the only event in Lithuania and one of the few events in Central and Northern Europe to receive the right to be part of the European Commission’s European Maritime Day initiative.

Do not miss the opportunity to participate in this exceptional international hackathon, offer sustainable and advanced solutions and win cash prizes. Registration has already begun and will be open until June 27!

More information about the organisers of the hackathon

EIT FOOD is a leading food innovation initiative in the European Union, which seeks a more sustainable, healthier and more reliable food system across the continent. It is the most prestigious organisation of this type in the EU, which brings together digital innovations hubs across Europe. You can find out more about EIT FOOD by visiting its website.

Other organisers of the hackathon are Riga Technical University and Tartu Biotechnology Park.