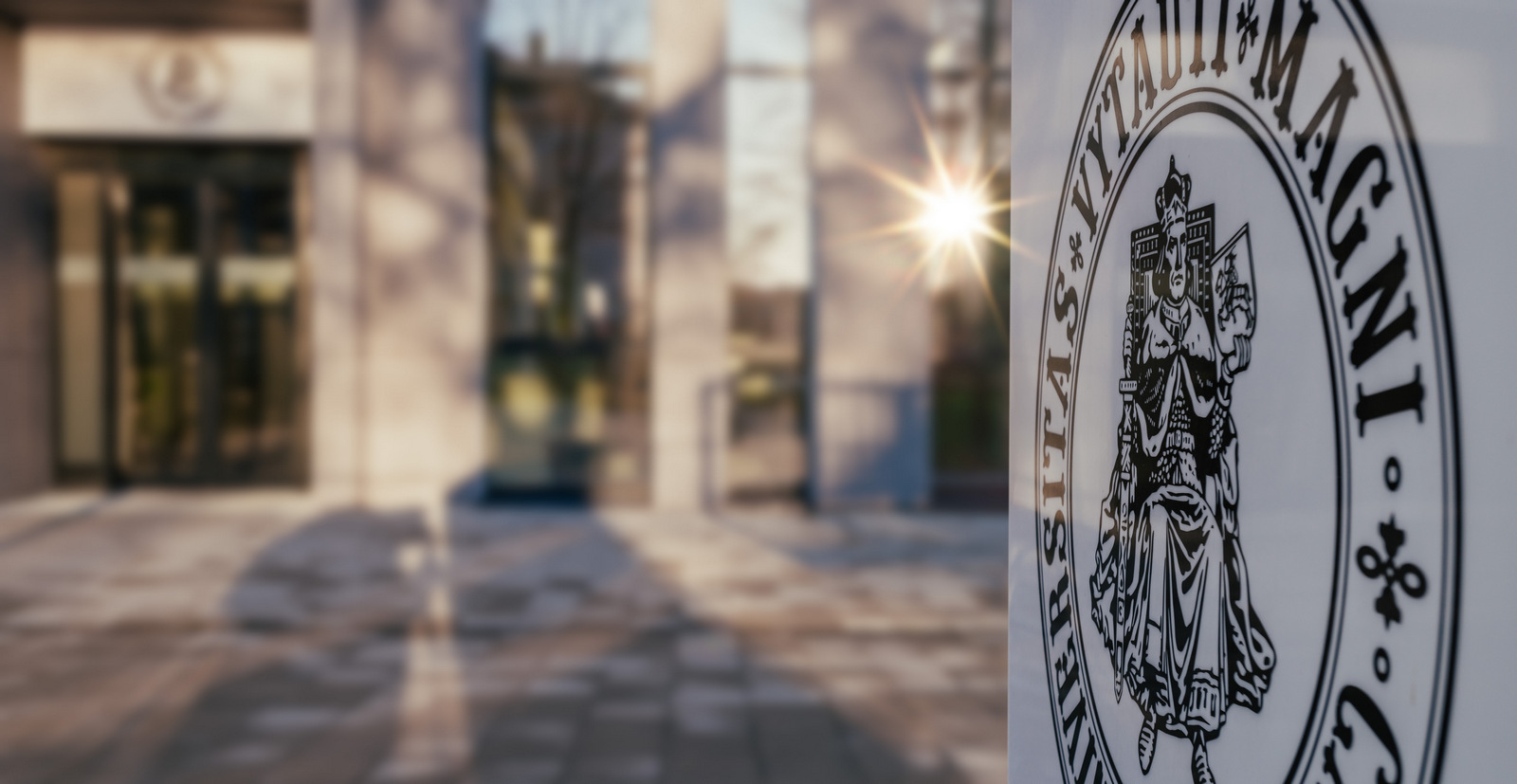 For the first time, Vytautas Magnus University (VMU) was included in QS World University Rankings by Subject, where the world’s best universities are evaluated according to individual subject areas. VMU’s results in the field of Agriculture and Forestry were ranked the best; namely, in this subject category, the University was awarded a high 301–350 position among the world’s universities.

According to Prof. Dr. Astrida Miceikienė, Chancellor of Agriculture Academy at Vytautas Magnus University, such a high ranking confirms that the Academy researchers’ scientific competencies are at the international level. Their research significantly contributes to scientific progress, agricultural and forestry business development both in Lithuania and globally.

“Assuredly, scientists in the fields of agriculture and forestry are leaders in Lithuania and equal partners in the international research area. The science-based knowledge and skills imparted to the students by this Academy’s researchers demonstrate the modernity, quality, and viability of the ongoing studies in Agronomy, Forestry, Ecology, Engineering, and other studies important for Agriculture and Forestry. A high ranking in the field of Agriculture and Forestry is a reasonable basis for presenting these study programs to Lithuanian and foreign schoolchildren and students seeking to become the creators of the future agricultural and forestry business,” said the Chancellor of VMU Agriculture Academy.

In total, the QS rating evaluated as many as 23 subject areas in which VMU conducts scientific and study activities. The vast majority of the assessed areas offered by the University received a rating of more than 40 points. In addition to the mentioned Agriculture and Forestry (53.5 points), the VMU activities in Performing Arts (60.8 points), Environmental Science (57.2 points), Social Sciences and Management (55.3 points), and Educology (52.6 points), and Arts and Humanities (52.1 points) were evaluated exceptionally well.

In the QS ranking by subject, universities were rated in 51 individual subject areas this year. Each area’s ranking is based on the following four criteria: academic reputation, employer reputation, citation, and h-index.

Academic reputation was estimated based on a survey in which 100,000 academics from all over the world expressed their opinion about universities’ performance in a particular field. Estimation of employer reputation also relied on the survey of more than 500,000 employers from various sectors. The citation criterion was applied to determine the average number of times the University publications were cited. The last criterion, the h-index, assessed the institution’s scientific level according to the citation of the most frequently cited research papers in other publications.